All About the Brown Recluse Spider

Known for its appearance and being “poisonous”, it is important that you get to learn more about brown recluse spider to ensure you know what to do in case you got bitten by one. They are especially bad here in central Alabama, and you run across them more than anyone would like to on job sites every summer.

What is Brown Recluse Spider?

Also known by the name Violin Spider, brown recluse spiders are well-known for its appearance that resembles a violin drawing. One interesting fact about this type of spider is that it only has 6 sets of eyes while other types have 8. Below are other distinct characteristics of a brown recluse spider:

Brown recluse spiders have the ability to show very good posture and all their legs are also known to be always on the ground. However, if they feel that threat is around them they will be in a posture that shows assertiveness telling their enemies that they won’t back down without a fight.

Another distinct behavior of the brown recluse spider is that they move at a slow pace. This enables them to move back slowly while keeping a close eye on potential threats around them if they don’t feel that they have to stand up the threat.

Brown recluse spiders tend to live in places where there’d been no disturbances for quite some time. This may be a shed, in an attic, or a storage area. They may also be found outdoors in wood piles, or behind things that haven’t been used for a while.

Like all other kinds of spider, they create a web that will serve as a trap for their live catches. Brown recluse spiders inject venom to its preys that helps it reduce the tissue consistency of the body until it gets to a liquified consistency. This is because they are only able to consume liquids. It will then consume everything it can and will leave the shells of the prey behind.

Female brown recluse spiders only deposit its eggs during the hotter months – May, June, and July.

Female brown recluse spiders tend to be very particular in choosing a mating partner which makes routines before mating interesting. See them below:

Around 2 months after a successful mating, a high number of young brown recluse spiders will arrive but only very few will survive after a couple of days. Only a small percentage will mature.

While most humans don’t really care about spiders, you should be paying attention to this kind as it has the tendency to bite humans when threatened but, they aren’t aggressive on injecting their venom. 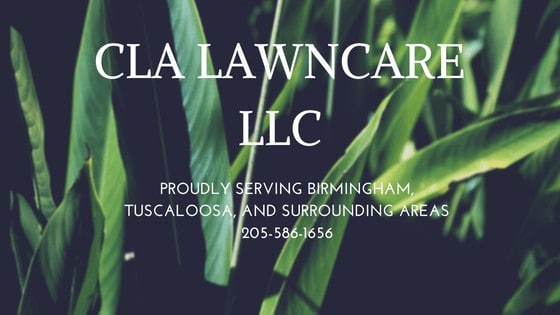 The most common scenario where humans are reported to be bitten by this kind of spider is when a person is putting on an article of clothing or a shoe where the spider is present. Once the spider feels the pressure from the person’s body, its tendency is to bite. This makes checking your things very important to prevent being bitten. However, in most cases, a brown recluse spider bite isn’t something serious.

For some people though who had some serious allergic reactions to the bite, like swelling, and rash break out, it’s important to get medical, help immediately.

For people who have a serious allergic reaction to this specific spider, the flesh of the affected area may start to decompose inside so it’s important to monitor your symptoms and act immediately to prevent serious, long term damage such as shutting down of your kidneys that can lead to coma.

Below are some of the suggested steps to take should you’ve been bitten by a brown recluse spider:

It’s always better to be safe than sorry. So even if most a brown recluse spider’s bite isn’t always dangerous, you may want to consult a doctor in case you’re bitten to be sure.